A Few Spots Available for Boarders!! Have an indoor this winter!

Don't let today's unusually warm temperatures fool you... winter is coming!! (And so is snow!)  If you are sick of losing riding time each year due to bad footing, or lack of an indoor arena, look no further! Southwind Farm is now accepting a few boarders and along with that comes full access to our indoor arena. If you are ready for a change this winter and are looking for a friendly environment, contact Sheri today at southwindfarminc.com or sherithornley@msn.com. 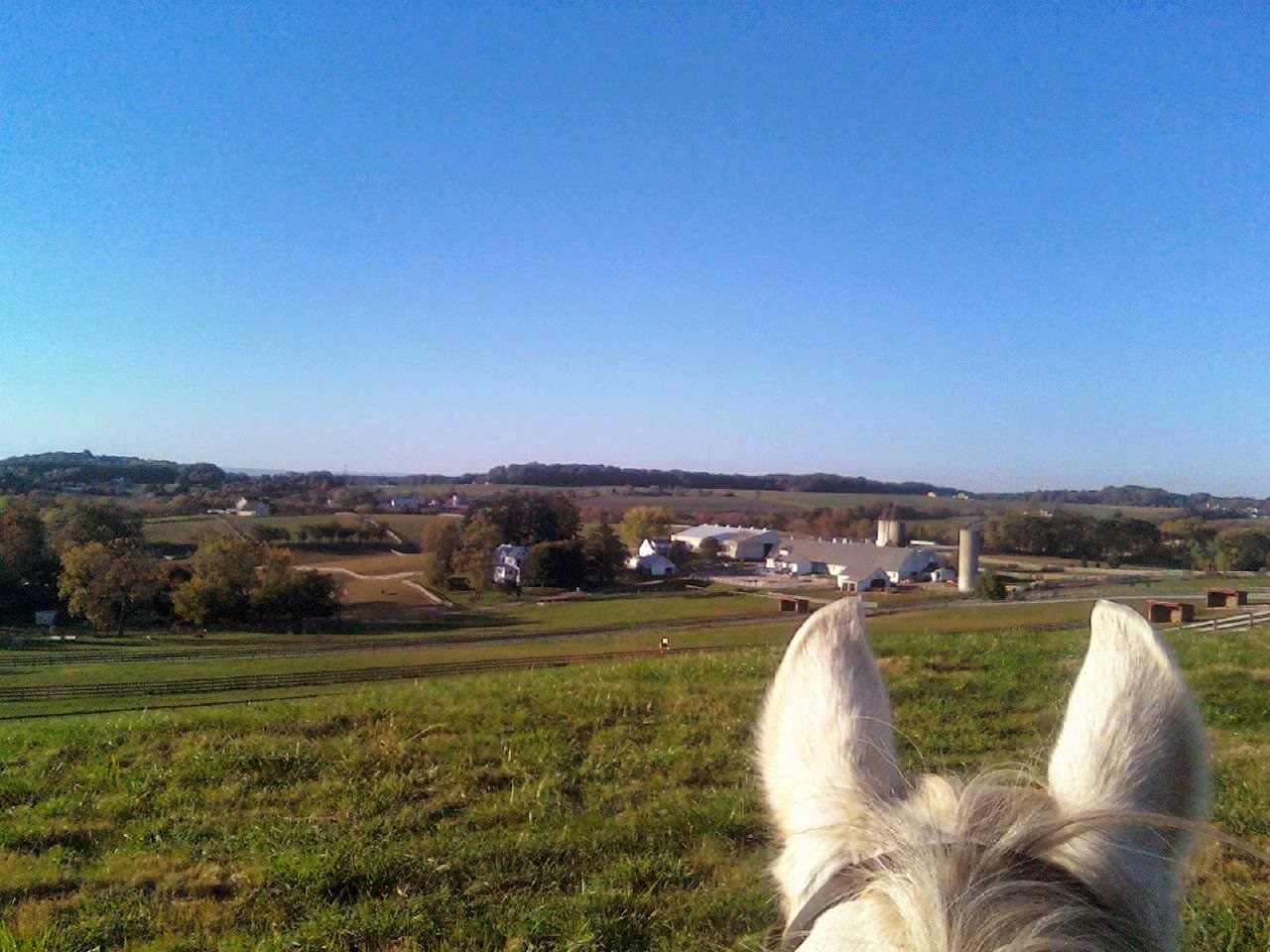 We also have an update from Heather & Northern Light Farm:

My IEA Team (Team NLF) debuted at their first show this weekend and was a force to recon with. None of them have shown this type of show before and we started with a Bang! Eliza McBain, Carmon Normoyle and Stephanie Chong all Won their jumping class!!!! We had many great rides and they learned a great deal about what kind of work they have ahead of them as a team. Our tiny team of 7 managed to stay in 3rd out of about 10 Teams for most of the day!  I am super proud of my Pony Clubbers  and their efforts to "convert" to Equitation riders!  We even had a special interview because 3 of our riders are brother and sisters! A special hats off to the parents and horse owners for lending horses, trucks and bodies to 'stay green' while participating with the IEA organization! 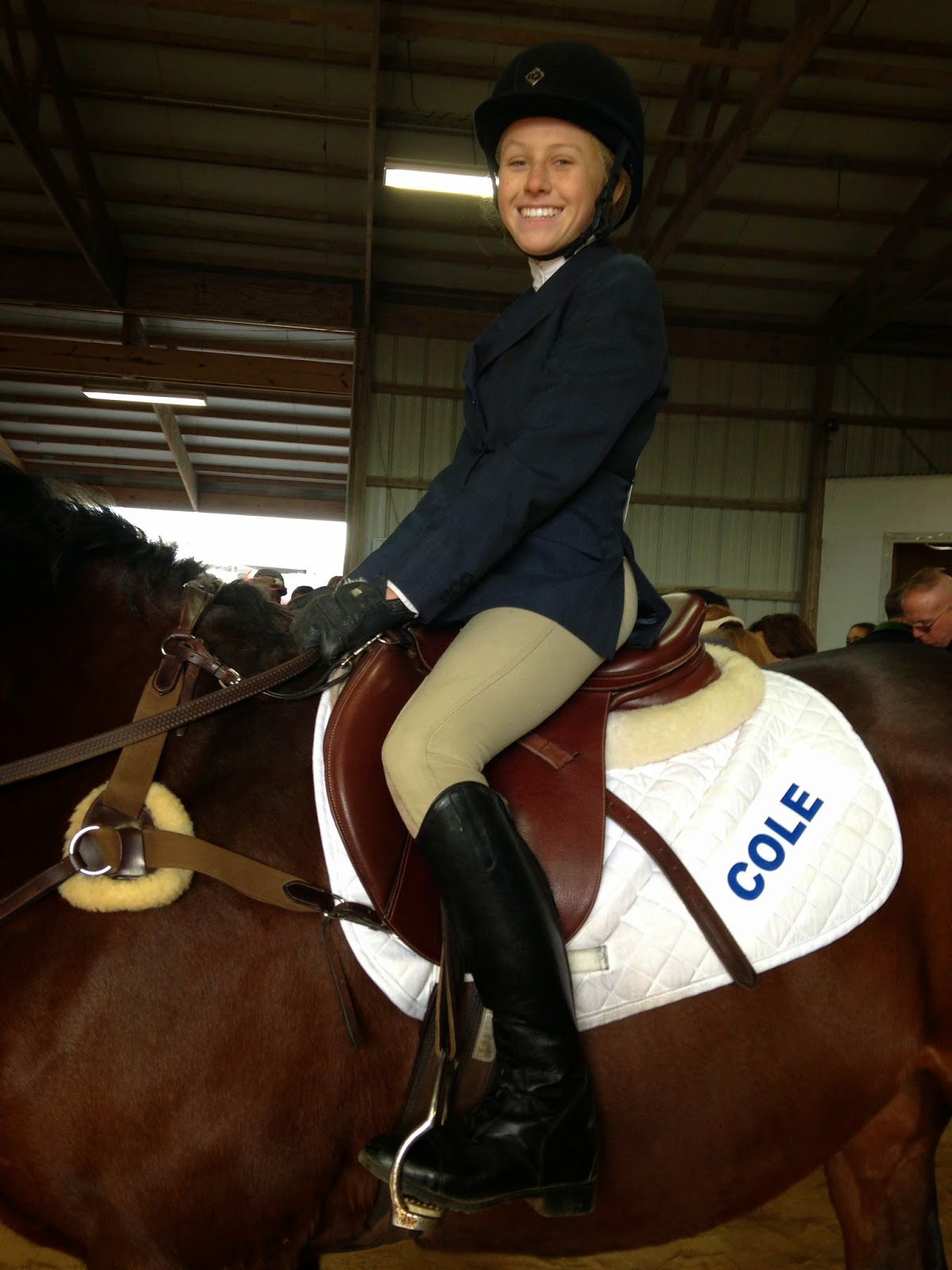 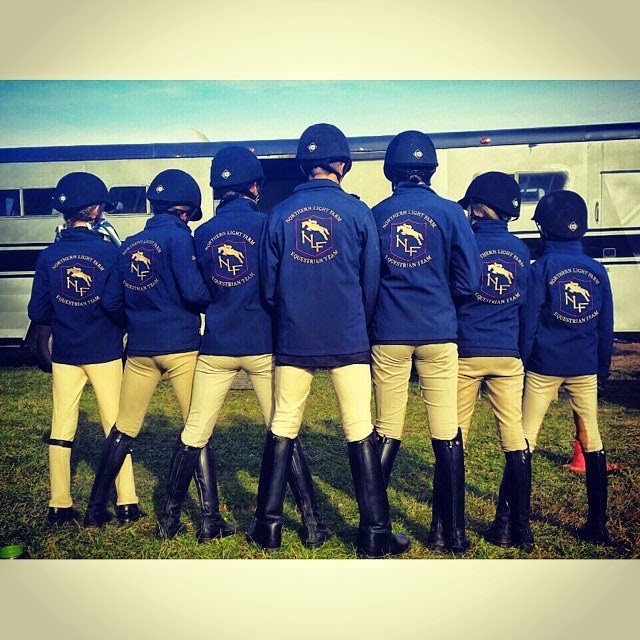 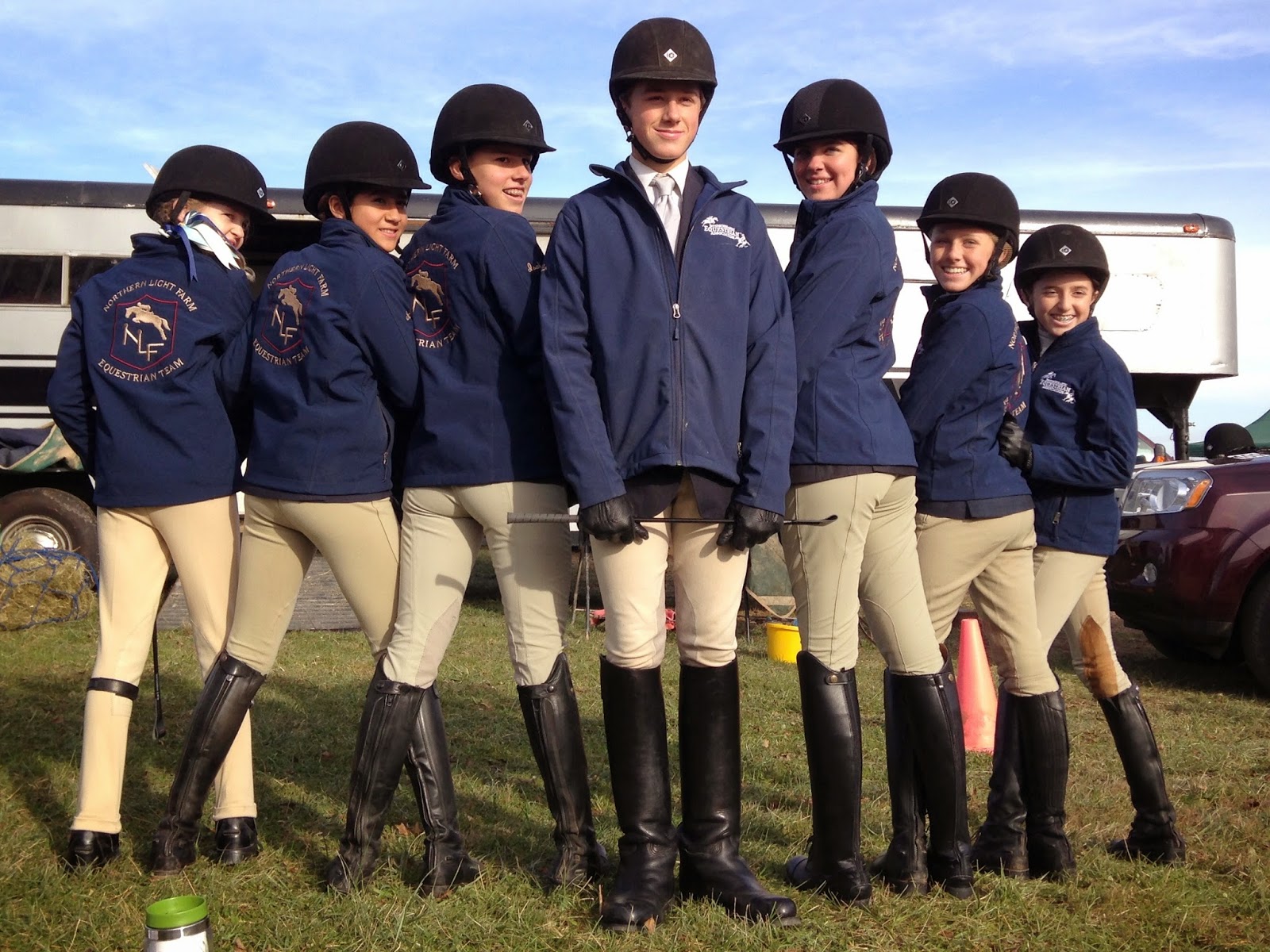 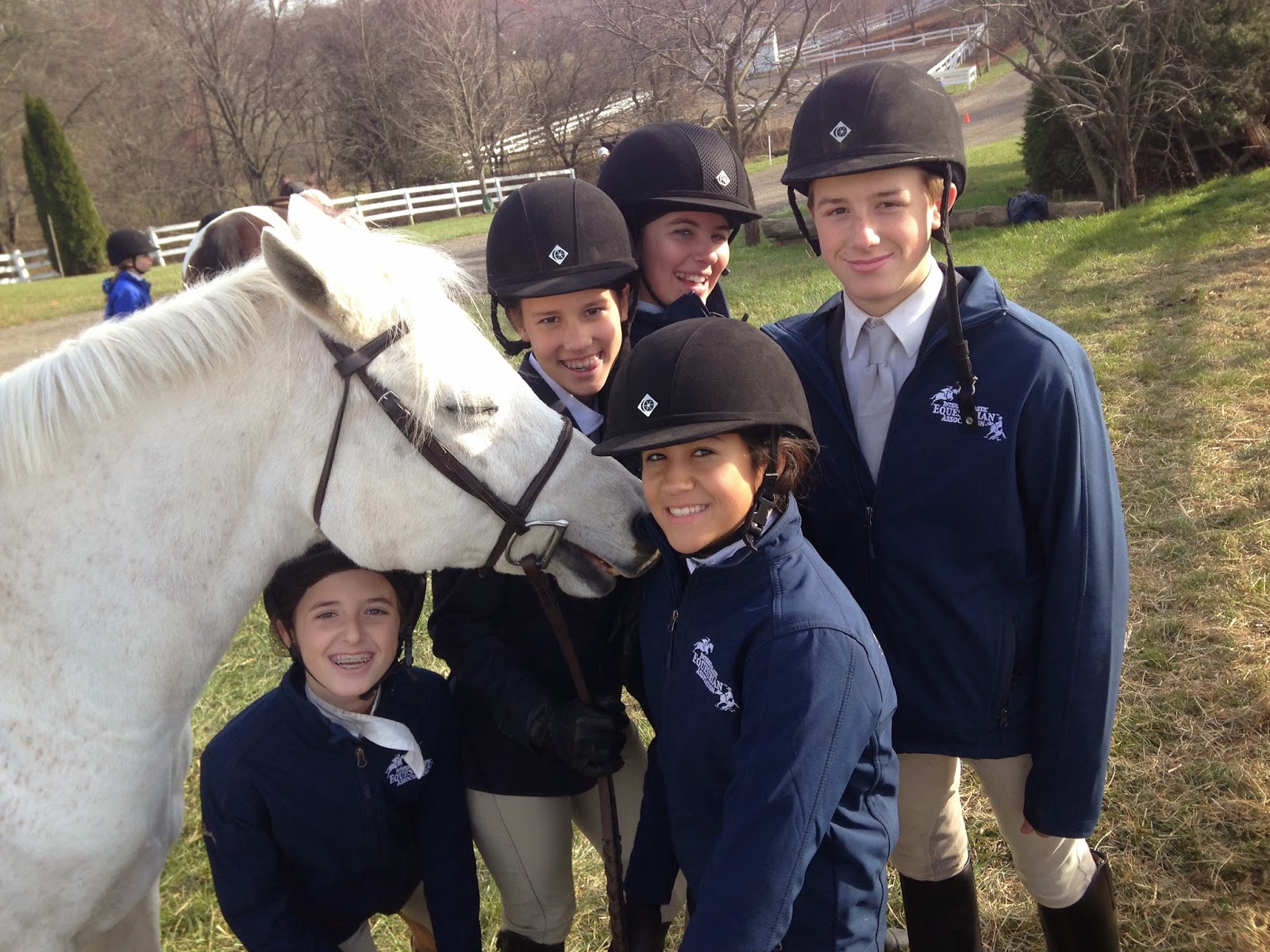 Southwind Farm is in search of a reliable, knowledgeable hard worker for weekend help at the farm.

Saturdays include stall cleaning, helping turn out, dumping and filling water buckets, feeding out hay, and feed outside horses.

Sundays are a lot easier with no stalls to do. We really could use just a Saturday person but an all weekend person would be a  huge plus! Applicant must have experience around horses.

Would consider money off board in exchange for work. Please contact Sheri if interested!! Thanks!
Posted by Southwind Farm: Horse Boarding in Montgomery County MD at 11:27 AM No comments:

Yesterday was the Maryland Horse Trials Fall Starter #3 and Southwind riders did well.

After a year of numerous human and equine injuries, Jennifer Martin and her horse Cally, finished 3rd in the Elementary division on their dressage score of a 35.5!
Jennifer also tells us, "with limited showing, we also won two USHJA year-end awards!  We won the USHJA Outreach Silver Medal for Virginia (I'm a VA resident), and finished 3rd for the year in the Southeast Region Outreach Silver Thoroughbred Hunter Challenge."
Way to go Jennifer & Cally! 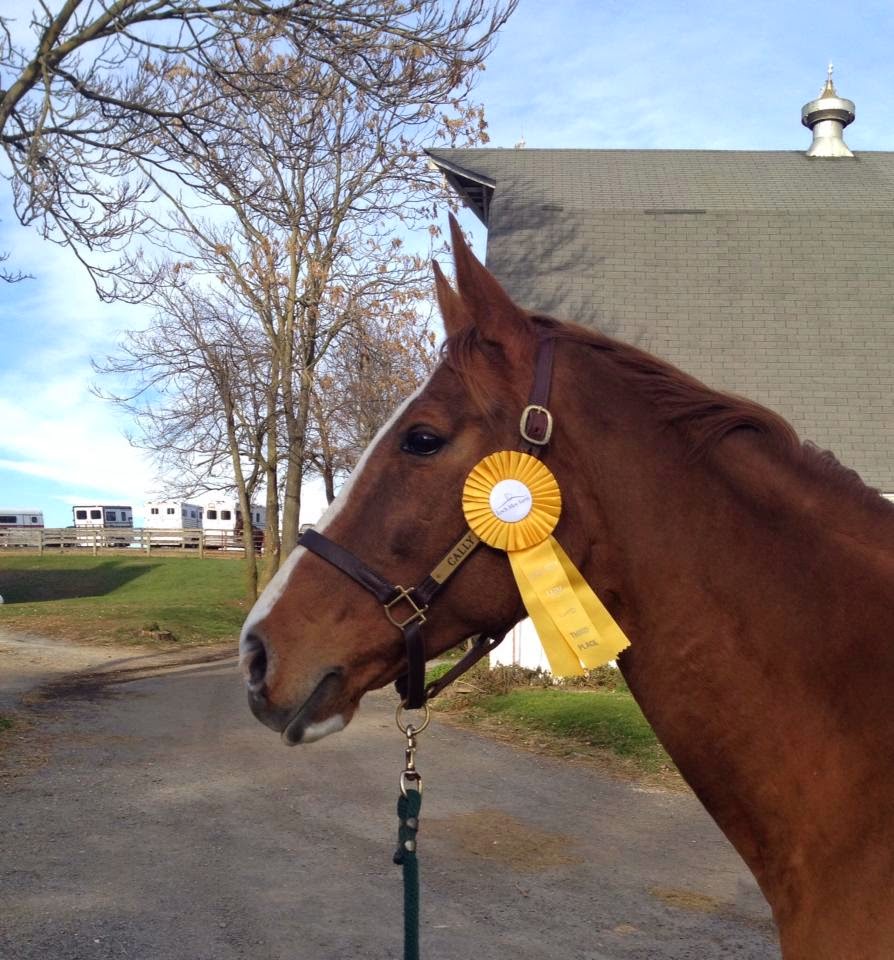 Also, Lauri Berger competed her pony, My Major in the Beginner Novice division and finished in 12th place. Nice job!

This past weekend, many Southwind riders competed at various competitions!

After waiting for about 8 hours on the windy hilltop of the Country Hill Farm Schooling show, Marina  Tumminia and Joey competed in the Children’s/Adult Amateur Hunter Division at 3”.  They took home a 4th and two 2nd place ribbons. Way to go!

Rachel Narrow competed Laurie Berger's pony, Major, at the Waredaca recognized horse trial two weekends ago. It was Major's first recognized event, and they came in first, finishing on their dressage score. Unfortunately, Rachel accidentally entered a rider division that she wasn't eligible for, and so their score was not counted in the final placings. Still, it was a very successful competition for the Wonder Pony! (That's their nickname for him). 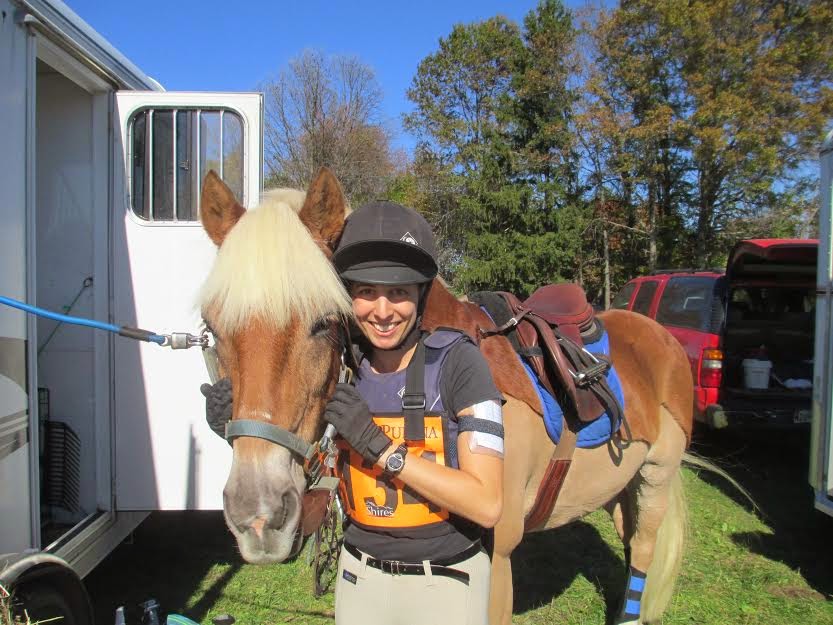 Up next we have an update from Northern Light Farm and Heather:

Sofya Krasikova has been showing and cleaning up all October. She accomplished Double Champions at her last two shows (Sugarloaf Mountain Horse Show Series and WBTA). This resulted in her winning the year end award Champion in Pre Short Stirrup for WBTA, and Short Stirrup Equitation and Short Stirrup Pleasure at SMHS. Sofya just found out last week that she qualified for MHSA Regionals which takes place Nov 8th. Her pony Daydreams Cookies and Cream has been a great mount for Sofya learning the ropes in hopes to show on the rated circuit next year.

Sydney Recce won Champion in the Mini Stirrup Division this last week which gave her the Year end Champion Award for the Sugarloaf Mountain Horse Show Series. This was Sydney's first year horse showing and she wasn't even sure she wanted to do it. Thanks to an understanding Mom and a lot of patience, Sydney made it to her first show this spring and loved basking blue ribbons. She was addicted.

Samantha Steckel, also her first year of showing, rode in the Adult Horsemanship Division at WBTA and received the Champion year end award. We are so proud of her for she had to make a horse switch in order to continue the series. After Katana having an injury, Samantha had to quick adapt to Simon for the second half of the series.

Simon aka Northern Lights (no I didn't name him) also got a little piece of the pie winning Reserve Champion at SMHSA in Beginner Hunter.

Danielle Weingarten won year end Reserve Champion on Katana for the WBTA Hopeful Hunter division. She came home from College, jumped on a horse and kicked butt! She had to return to school before finishing the series but still made great accomplishment.

Northern Light Farm would like to Congratulate these riders as well as all our riders.  We cant wait to see what is in store for us next year! 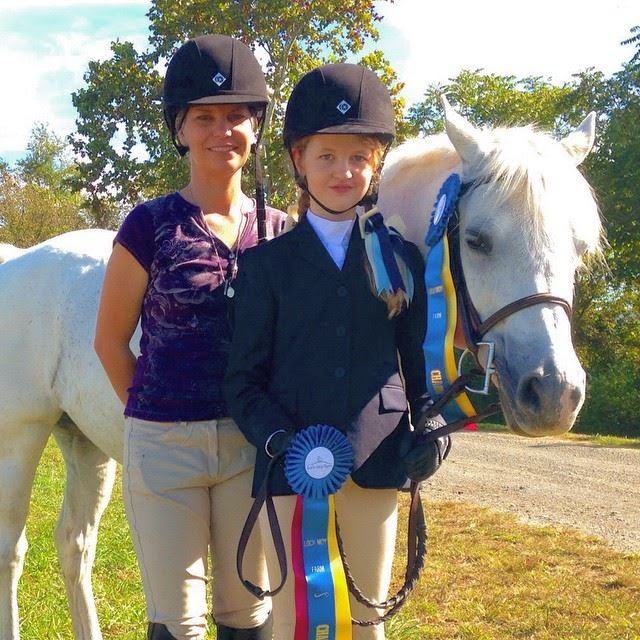 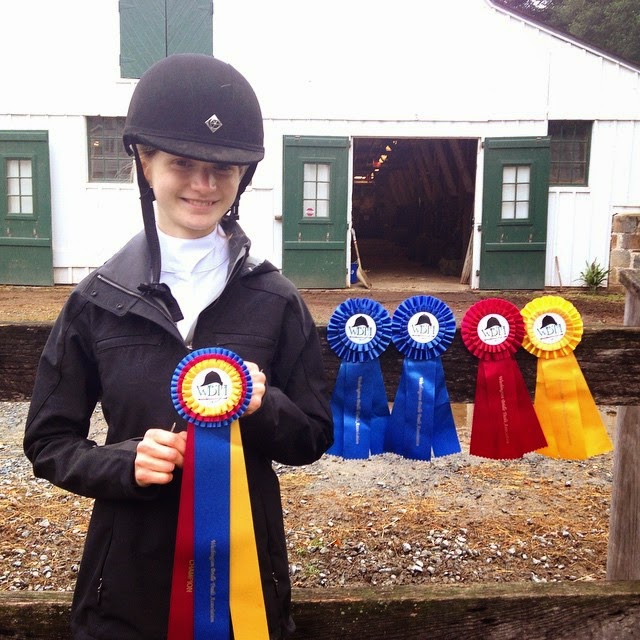 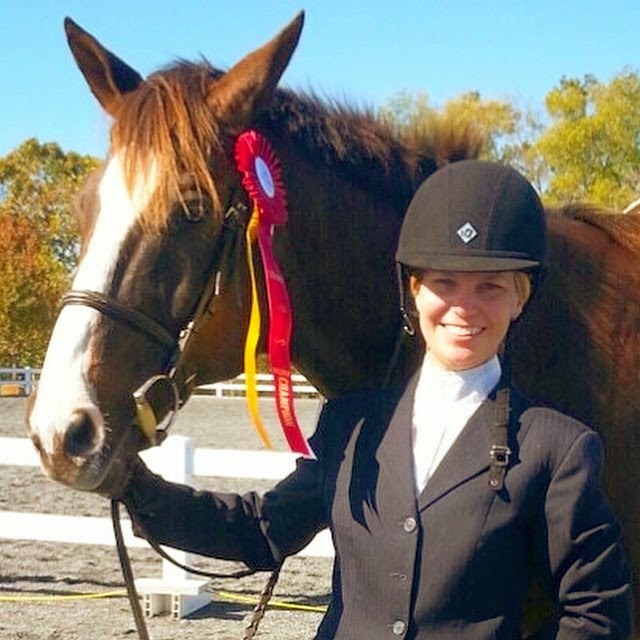 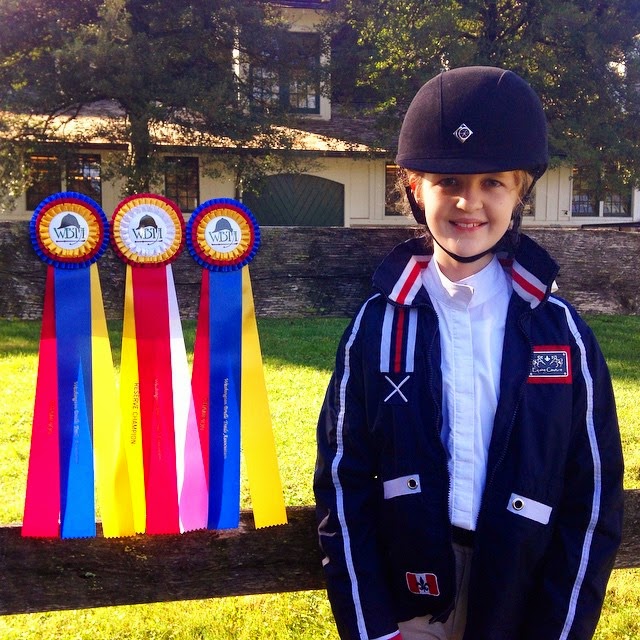 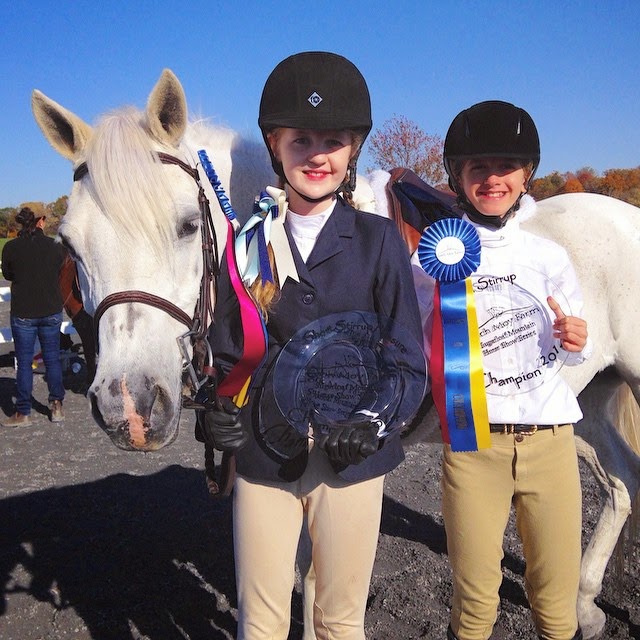 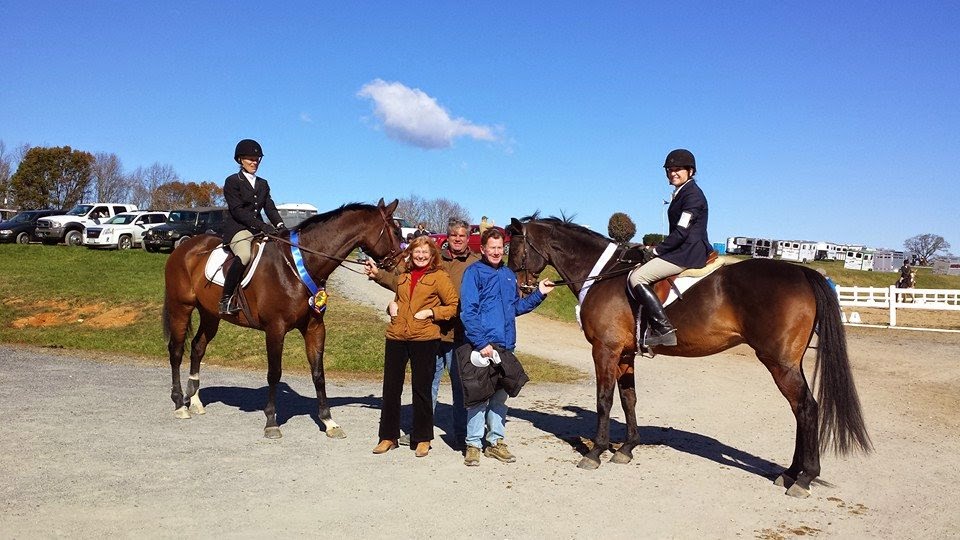 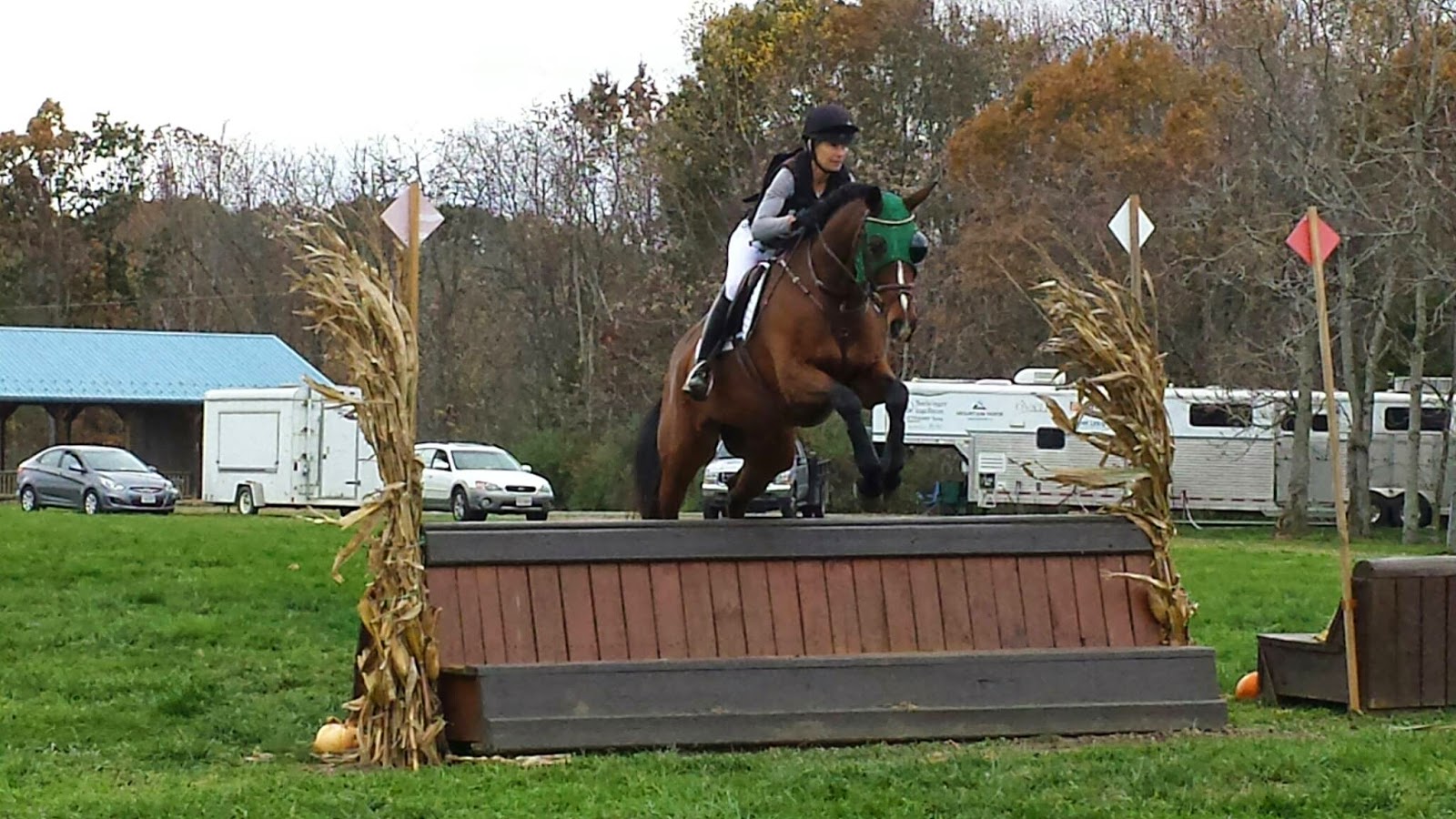 Posted by Southwind Farm: Horse Boarding in Montgomery County MD at 9:42 AM 1 comment: